The History of Oxygen Therapy and Oxygen Concentrators Technology

Close
Close
Close
Oxygen concentrators are a fairly new concept and nowadays we’re extremely fortunate to have them so readily available. Although home and portable oxygen concentrators have been widely available since the 1970s, their use was limited and the units themselves were extremely expensive. Luckily today, there are a wide variety of units for varying lifestyles, needs, and price ranges.

Let's take a trip back through time and learn about the development of oxygen therapy technology through the centuries! 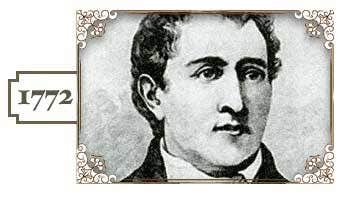 B elieve it or not oxygen concentrators date back as far as the early 1800’s. Oxygen, the element, wasn’t even discovered until 1772, by Swedish chemist, Carl Wilhelm Scheele. Scheele, unfortunately, was beaten to the punch by Joseph Priestly, an English chemist who, although discovered the oxygen molecule in 1774, published his findings three years before Scheele’s. That being said, Scheele is still recognized as being the first man to even figure out what oxygen is. 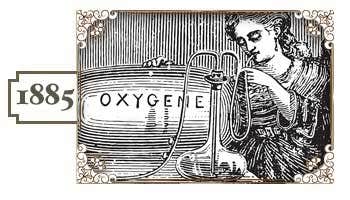 From there, it took a little under 100 years for scientists and doctors to understand how to use oxygen to help those with varying illnesses and diseases. In 1885, the first ever recorded use of oxygen was documented for a medical purpose. This medical procedure was to treat a patient with pneumonia. This revolutionary treatment was administered and pioneered by Dr. George Holtzapple. Just two years later, a product was invented and sold that stored enough oxygen for intermittent use. 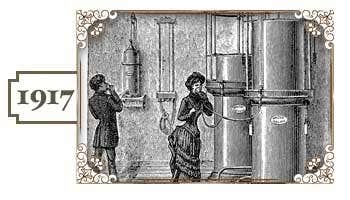 At the turn of the twentieth century, a nasal catheter was used as the connection between the oxygen and the patient. It wasn’t, however, until 1917 that Jon Scott Haldane invented the gas mask to protect and treat soldiers who had been affected by dangerous chlorine gasses during the First World War. 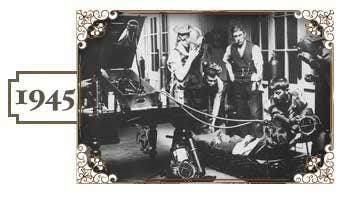 M edical use of oxygen made major leaps and bounds up until World War II. Oxygen was mainly being used in hospitals to treat patients with a variety of respiratory issues. It wasn’t until the 1950’s that the first form of portable medical oxygen therapy was invented. This portable oxygen was used strictly in ambulances and on the scene of medical emergencies. Not yet the personal and lightweight units we’re used to today! 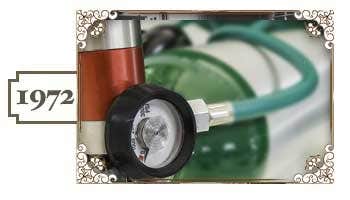 T he 1970’s was revolutionary for medical grade oxygen therapy advancements. Finally, you could own your own oxygen therapy unit in your home! Although they were readily available by a supplier that delivered tanks, these tanks were much larger than those today. This advancement in oxygen therapy was extraordinary due to the fact that the concentrator purified oxygen within itself. As you can imagine, it was extremely big and heavy!

Over the next 30 years, oxygen concentrators began to shrink, due to the demand by younger and more active oxygen therapy patients who wanted smaller and more mobile machines. With these medical advancements came more knowledge on oxygen and various respiratory diseases. Bettering our understanding allowed patients to be diagnosed and prescribed oxygen sooner in their lifespan thus perpetuating a young and active demand. 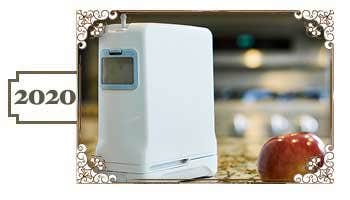 Presently, oxygen concentrators are small enough to fit in a purse, bring bike riding, or even store under your seat on an airplane! Nowadays, some concentrators can weigh less than 3 pounds, others have over 10 hours of battery life, and some home units have an oxygen output upwards of 10,000 ml per minute!

To learn more about portable concentrators, please go here: What Portable Concentrator Is Right for You?